5.2-5.4 Sustainability in construction in Tokyo

We can look to more proactively build up in cities versus out in suburbs to reduce the burden on sprawl and automobile transportation.

From the roof of the Olympic Village hostel where I initially stayed in Tokyo, I drew the first image of my Japanese odyssey in 1992. The skyline was more dynamic than any I had seen in other cities. Imagine dozens of cranes swinging, churning, moving, and grinding as they rushed to expand the capital city. Over the past two hundred years, Tokyo has been destroyed at least four times by either fires or earthquakes. Remarkably, the city officials consistently return plots and streets to their original layout. The result is that often ten-story buildings sit on twelve-foot-wide parcels that most likely used to be someone’s house. As well, the streets wind and dogleg with the organic-ization of limbs on an old oak tree, making navigation less than simple for the unfamiliar.

Tokyo for all intents and purposes is the largest village on earth. The sense of urgency and crowding, which we share to a slightly lesser degree in large American cities, is perhaps palatable to the Japanese people in part because of the oasis parks and the natural experiences they find outside of the cities.

5.3.Japan-1-details-roof-and-fence – I was inspired to look closer at sustainability in construction through tall and small structures across Japan. 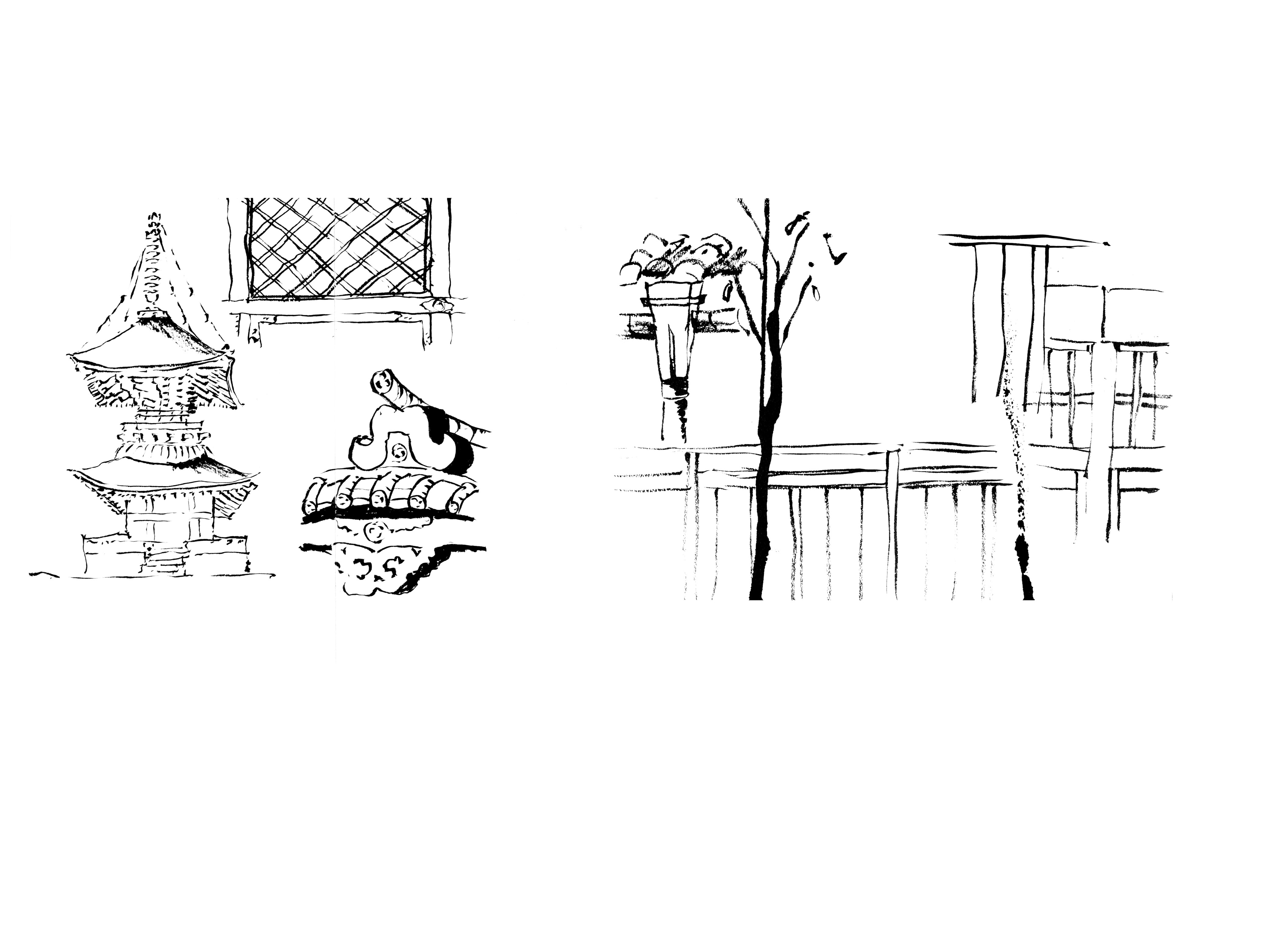 5.4.Japan-1-butterfly-and-walkway – I was inspired to look closer at sustainability in construction through a combination of natural and man-made elements across Japan. 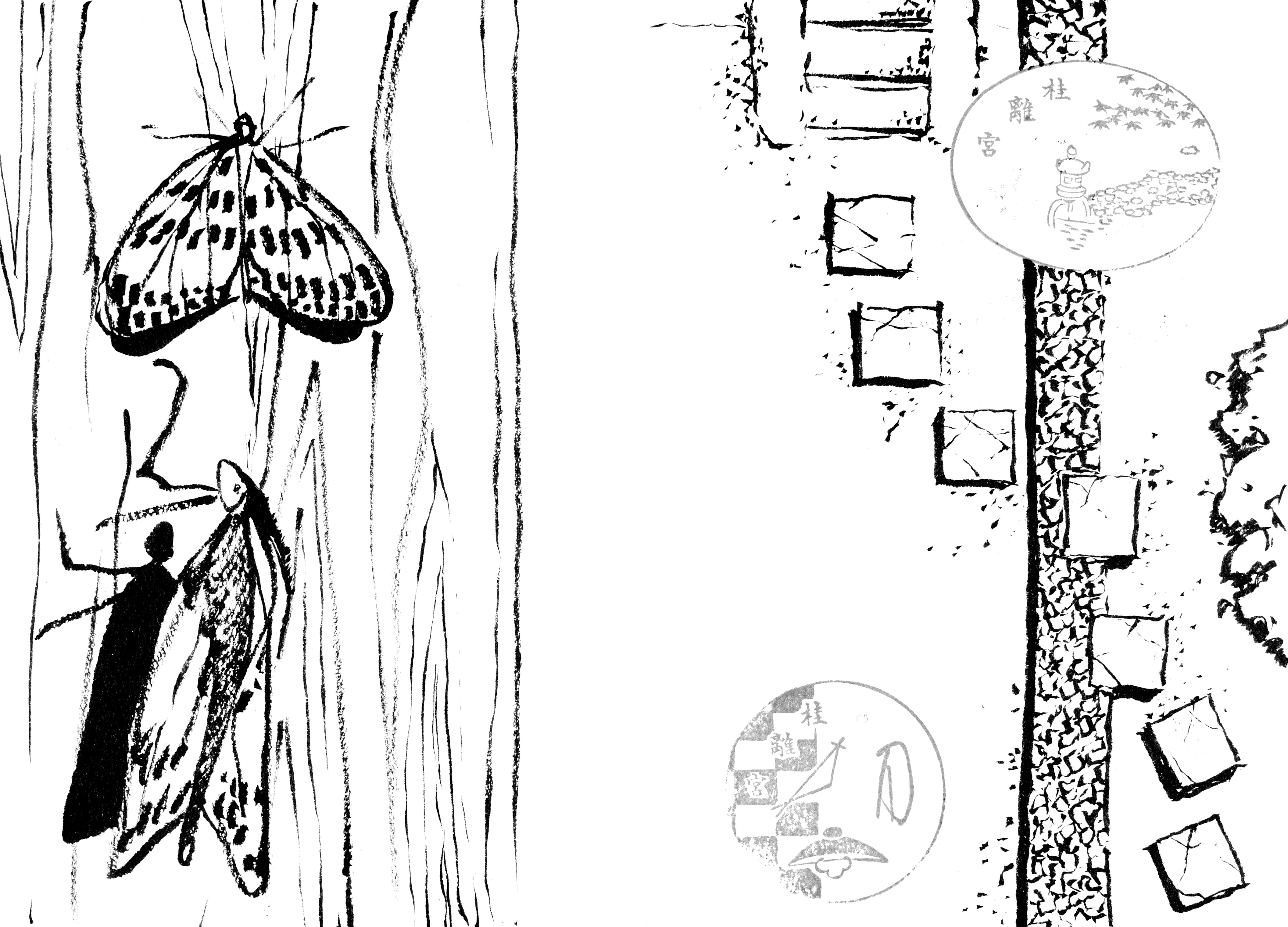 Author and illustrator: Charlie Szoradi is an architect, inventor, and the CEO of Independence LED Lighting. He writes about many other topics related to sustainability in construction through his extensive travels around the world.