We can learn from natural form.

On my first trip to Hawaii, in my late twenties during the second half of the 1990s, I was focused more on finding the best surf and windsurfing spots than sketchbook documentation. However, I did record a range of organic structures. The coil of the ferns caught my eye, mostly due to the geometric elegance of how it uncoils as it grows. The simple compact nature of its structure is highly efficient. As the seemingly simple organic form uncoils, the complexity and sophistication is revealed with each of the flanking members and internal structure to distribute nutrients and photosynthesis. Years later, I thought of this fern when I read one of the letters from my father.

As I mentioned at the end of chapter 6 on Hungary, every week from January 2006 through September 2007, my father sent me an e-mail letter with a quote that he felt would inspire or teach me something useful. He included in his communications a hand-drawn sun that came to represent for me his fundamental optimism in the good within the human spirit. I believe that he provided this ongoing set of letters for me to also share with my children. 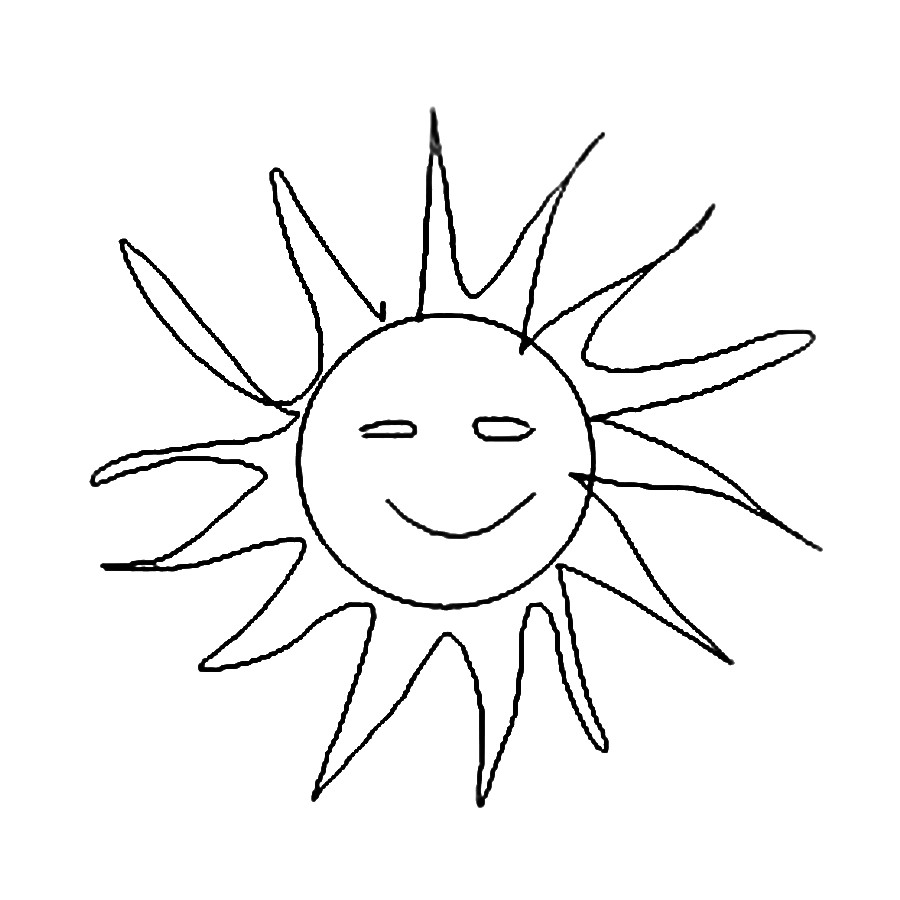 Simplicity is the ultimate sophistication.

Use in 1977 by Apple Computer for its Apple II brochure)

More things get complicated than get simple. Making a telephone call, finding an insurance company with affordable medicine, filing a tax form, or eating healthy things has become more complex and contradictory than ever before. Even in art and architecture, complexity and contradiction are still the dominating factors. Venturi is historical, but look at the work of Calatrava or Gehry.

Technology increased our overall efficiency and productivity, but the average person’s knowledge has fallen behind. The computer, the Internet, and the mobile phones have helped a lot. Many simple people learned and took advantage of it, but many more fell behind. Now a girl in China can call her boyfriend to chat with him about love or about a rainy day, but millions are still dying of hunger or AIDS in Africa without any hope.

Here is the larger drawing for perspective with the fern curl drawn at full size on the sketchbook. 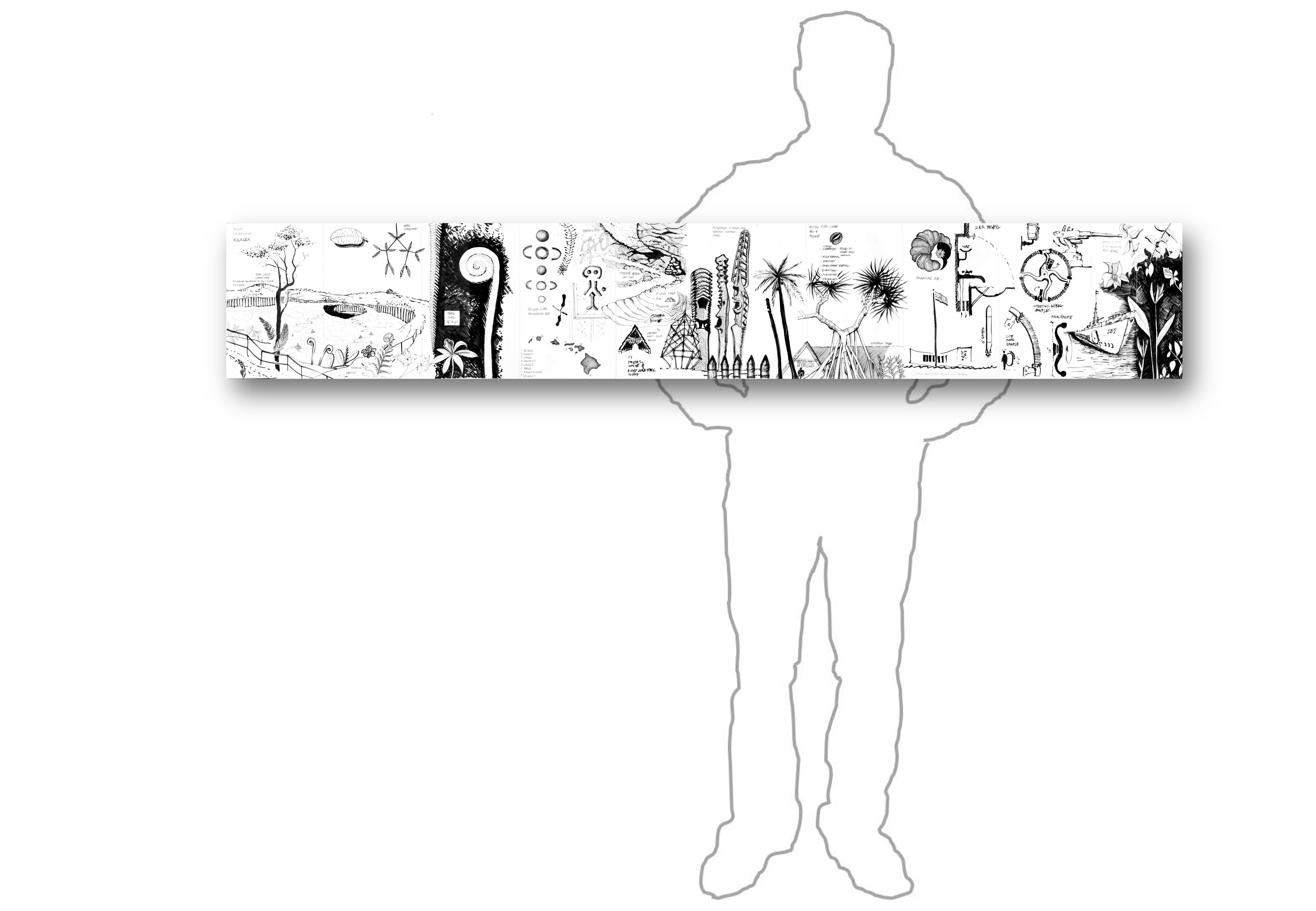 10.4.Islands-1-detail-b from drawing with the fern curl 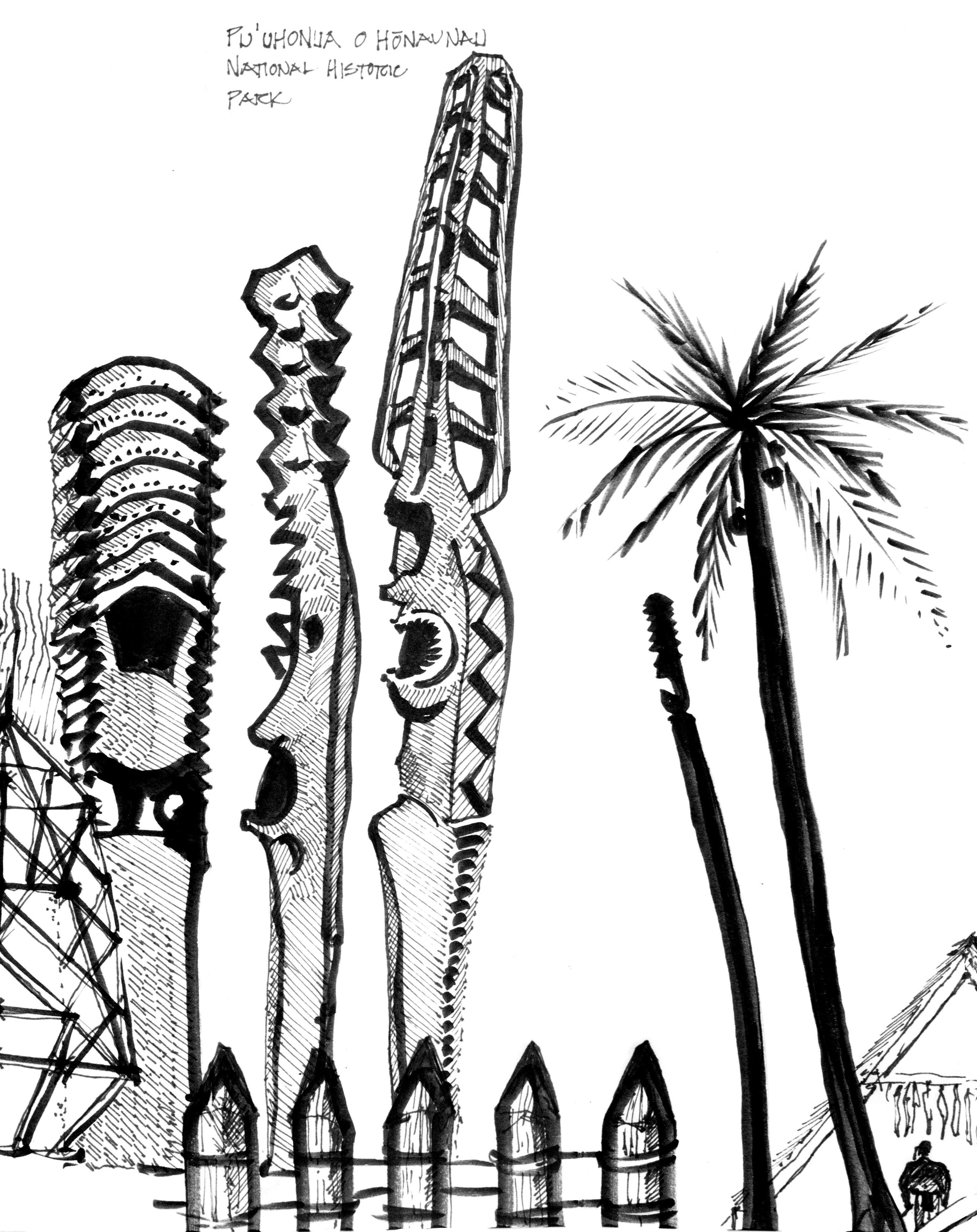 Author and illustrator: Charlie Szoradi is an architect, inventor, and the CEO of Independence LED Lighting. He writes about many other topics related to natural form, like the fern curl, through his extensive travels around the world.

If you have found this posting online, it is an excerpt from Mr. Szoradi’s book Learn from Looking that served as the inspiring seed content for this drawing share resource. For additional drawings and insights on inventions and organic fern curl shapes, we hope that you enjoy exploring LearnfromLooking.com. You can search via general terms such as sustainability as well as narrower terms such as Hawaii,  fern curl, and LED grow lights.